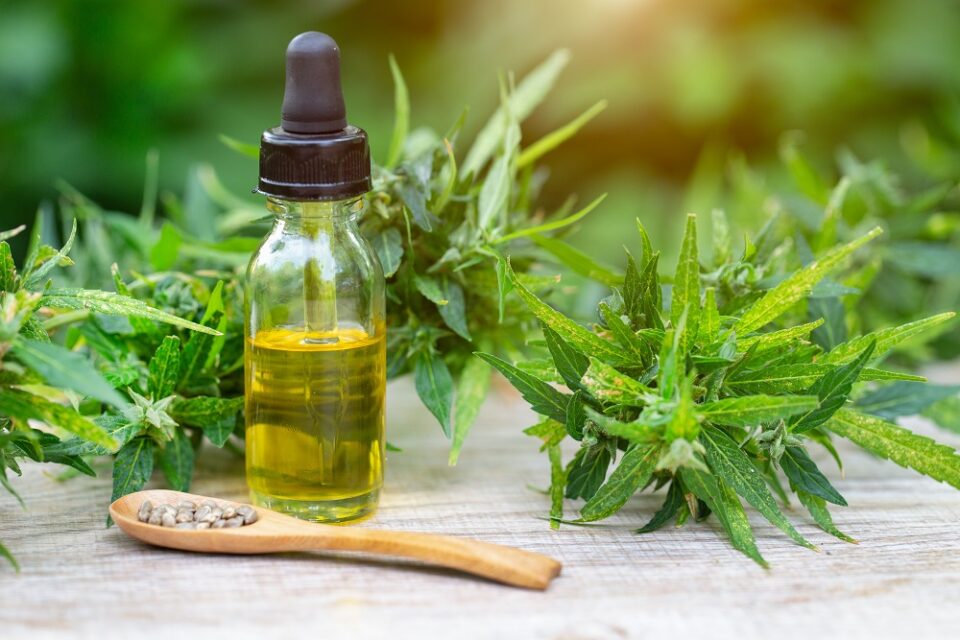 There are rumors that some major beverage manufacturers are seriously considering producing cannabis-infused drinks. Wouldn’t that be something? Instead of getting together with friends for a few beers, you might share some laughs over drinks infused with CBD or THC. That being said, cannabis-infused beverages are not yet ready for prime time.

Sure, a number of manufacturers have taken a run at it. Others are waiting in the wings with their own products. But by and large, cannabis users consume the drug primarily through vaping, edibles, tinctures, and oils. The industry has multiple barriers to overcome before beverages become mainstream.

If you are interested, here are three reasons cannabis-infused drinks are not yet ready for prime time:

1. Medical and Recreational Use

The biggest hindrance right now is the difference between medical and recreational use. While people can legally use CBD as a recreational substance nationwide, few do. Why? Because CBD doesn’t get you high. People love CBD for its health benefits. Yet there is nothing recreational about it. THC is another thing altogether.

Recreational cannabis users are after THC, the cannabinoid that produces the euphoric feeling. However, there are only eighteen states that have approved recreational THC to this point. That is not enough of a market to convince major beverage manufacturers to go all-in.

The medical market also has to be considered. Most states, including Utah, restrict medical cannabis delivery methods. For instance, you couldn’t go into Park City, Utah’s Deseret Wellness cannabis pharmacy and purchase a THC beverage. It is not allowed. That further dampens the market for beverage producers.

A more practical difficulty lies in the fact that cannabinoids are fat-soluble. If they were water-soluble, adding them to just about any beverage would be a piece of cake. But fat-soluble molecules are not readily accepted by beverages like coffee, tea, and beer. They require a bit of extra processing just to get them to play nicely with other beverage ingredients.

Add that to the taste issues cannabinoids are known for and it suddenly becomes difficult to produce a beverage people actually want to drink. If beverage producers are going to take a serious run at CBD- and THC-infused drinks, they are going to have to somehow make the cannabinoids more palatable.

Whenever you are talking about introducing a new consumer product, you have to consider the liability issue. As things currently stand, there is still too much general cannabinoid ignorance to make beverage producers feel at ease from a liability standpoint. The last thing they need is customers making themselves sick by ingesting too much cannabis.

There is still so much about cannabinoids that medical science does not know. The general public knows even less. So until there is enough science to support the idea that cannabinoids are completely safe, there is just too much risk that come with going all-in on cannabis-infused beverages.

For the time being, the cannabis community will have to content itself with a small number of existing cannabis beverages and the tried-and-true practice of creating your own at home. The world’s major beverage manufacturers still have a lot of work to do before they are ready to start creating cannabis soft drinks, beers, coffees, and teas.

If and when the beverages do hit the market, it’s a safe bet that there will be an audience waiting for them. Millions of people now use cannabis medically, and that says nothing of the millions more who use it recreationally. It would be awfully surprising if there were no market for cannabis-infused beverages down the road.

CBD Oil- What Are The Necessary Aspects Of The Platform That Should Be Checked?

Reasons to Consider a Botox Procedure

How Does Orthoses Work?