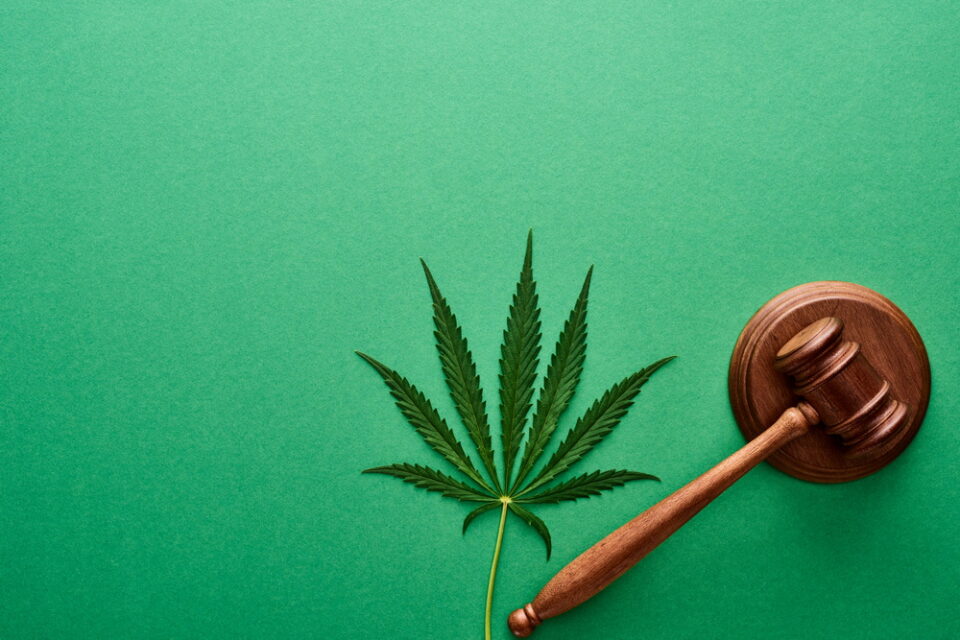 Kentucky is the latest state entertaining the possibility of decriminalizing marijuana. A new bill recently introduced to the state legislature seeks to do just that, but success would mean an entirely new controversy involving Delta-8 THC. Kentucky is not alone though. The introduction of Delta-8 is causing problems for states across the country.

In Kentucky’s case, the bill introduced this past December (2021) would put Delta-8 in the same category as Delta-9 THC. That doesn’t sit well with local businesses that sell CBD products derived from industrial hemp. In their eyes, Delta-8 is distinctly different. They believe it should not be regulated in the same way as Delta-9.

What It Actually Is

Much of the debate around Delta-8 is rooted in a misunderstanding of what it actually is. Naturally occurring Delta-8 is a THC isomer found in cannabis plants. What is in isomer? It is a chemical compound with a molecular structure identical to a similar compound, but a different arrangement of those molecules.

It turns out that Delta-8 is a Delta-9 isomer. It is also a cannabinoid. It is one of more than a hundred cannabinoids found in cannabis plants. Despite claims to the contrary, naturally occurring Delta-8 is THC. It is just a different kind of THC that appears to be less potent than its Delta-9 cousin, the cannabinoid credited for getting marijuana users high.

The problem for lawmakers lies in the fact that naturally occurring Delta-8 is not produced in large enough volumes to make extracting it worthwhile. So product manufacturers wishing to infuse Delta-8 into their CBD products choose to synthesize it instead. That is easily done using CBD (cannabidiol).

So here’s the question no one seems to be able to answer. Is synthesized Delta-8 still a THC isomer, or is it really modified CBD? The laws of chemistry seem to suggest the former. If putting CBD through the synthesizing process changes its molecular structure to make it identical to Delta-9, then it is THC. It is no longer CBD.

Misunderstandings about Delta-8 are also the result of some people confusing the terms. For example, a CBD retailer interviewed by WHAS 11 News referred to Delta-8 as hemp. Yet it’s not. Delta-8 is a cannabinoid, whether it occurs naturally or is synthesized from CBD. Conflating it with hemp seems like an attempt to say it should be legal because hemp is legal. But that is to miss the point.

Federal statutes dictate that a cannabis plant with a THC content of greater than 0.3% is marijuana. Cannabis with a THC content of 0.3% or lower is hemp. Marijuana is a Schedule I controlled substance; hemp is not. The thing about state marijuana laws is their tendency to mirror federal law in terms of definitions.

That being the case, classifying Delta-8 has created a nightmare scenario. From a chemistry standpoint, Delta-8 is THC. It could be included in CBD products without issue as long as its concentration were no greater than 0.3%. But at that volume, Delta-8 has almost no intoxicating effect. Therein lies manufacturer and retailer dissatisfaction.

Delta-8 is added to CBD products as a workaround. It allows people to legally purchase CBD for the purposes of getting high, without taking the risks of purchasing a marijuana product. This is why states are finding themselves having to deal with Delta-8.

Tips For Losing Weight & Getting Yourself In Shape

Everything you need to know about optometrists