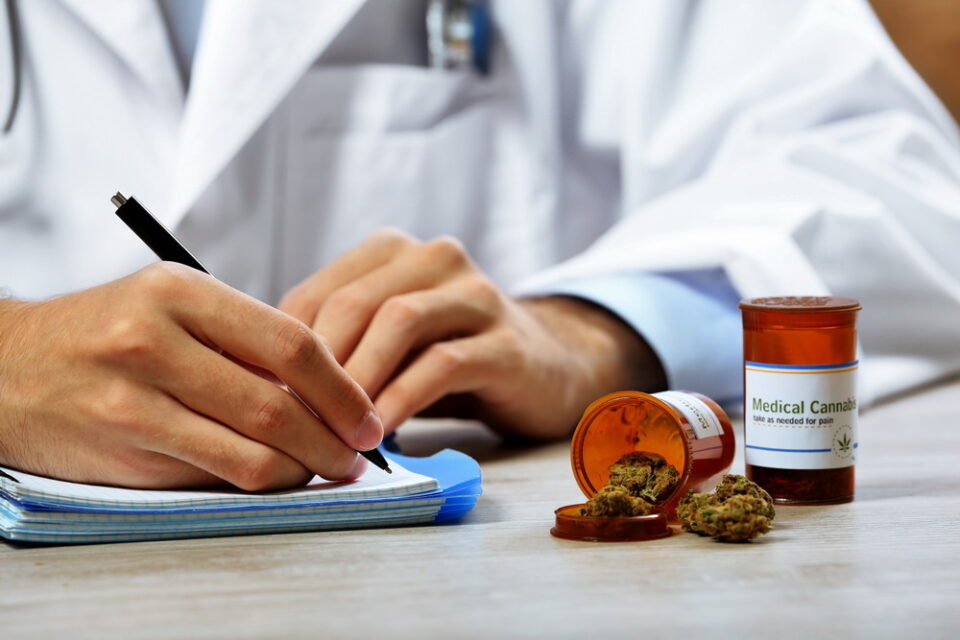 Did you know that Utah allows medical marijuana home delivery? That may surprise you given the state’s conservative nature. Yet Utah is one of the few states where regulators built home delivery into their program from the ground up. It is a good thing they did because much of Utah is rural. It’s not practical for some rural patients to drive into the city to pick up their products.

So, what would it be like if medical marijuana home delivery went nationwide? We may not have to wonder much longer as growing numbers of states are opening the door to home delivery. If Washington decides to decriminalize marijuana before the 2022 elections, there is the real possibility of a startup or two catering to the medical cannabis industry, similar to what Instacart and Grubhub do.

This writer doesn’t want to paint an overly optimistic view of the future. It’s not like you’ll be able to pick up your mobile phone next week and use an app to order Utah medical weed shipped right to your door. That may be possible in the future, but there are still hurdles to overcome.

According to Brigham City, Utah’s Beehive Farmacy, the top three are as follows:

It is possible that marijuana will be decriminalized at the federal level by the end of 2022. But there are no guarantees. And until decriminalization is achieved, any company willing to take on home delivery nationwide would be facing enforcement efforts by the DEA. Who wants to take that risk?

An extension of the federal law problem manifests itself in banking difficulties. By and large, cannabis-related businesses have to be cash-only. This creates a huge liability for delivery drivers. They could be driving around with tens of thousands of dollars in cash. And at the end of the day, where does that cash go? It cannot be deposited into a bank.

Finally, medical marijuana home delivery presents a litany of security concerns. As long as cannabis products are as expensive as they are, they will be a target for thieves willing to steal whatever they can sell on the street. That puts delivery drivers and dispensaries at risk. Should processors choose to open warehouses to facilitate fast delivery, those properties would also be at risk.

Assuming decriminalization is coming at some point, the industry will find ways to overcome the hurdles. Meanwhile, you can bet that somebody will come up with a mobile weed app similar to the apps those other delivery companies use.

Imagine pulling up the app and placing an order. Your phone would instantly provide a list of medical marijuana dispensaries that deliver in your area. You would then choose your dispensary and start shopping. Add items to your cart, make your payment, and that’s it.

Right now, home delivery can take a couple of days even in states like Utah. That is because the automatic clearinghouse (ACH) system needs a day or two to clear payments. But it appears as though that’s going to change shortly. If it does, the door would be open to same-day delivery. You could order your groceries with one app and your weed with another, then try to predict which delivery will arrive first.

How to Detect Pesticides in Foods?

4 Reasons to Visit a Podiatrist.

Why Is Anxiety Treatments Effective?

The Reality Regarding Acne Laser Treatments – Could They Be Really Effective?