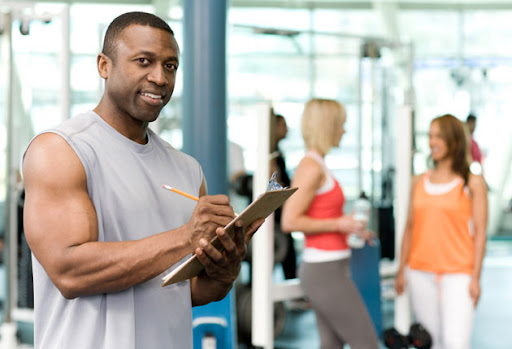 With sports and fitness activities at their all-time high, in terms of competitiveness, it takes more than just a rigorous workout regimen to attain peak performance. Today, with so much riding on their success, individuals and teams across Maryland and the entire country know that it’s not just enough to train their bodies. Now, with the help of an experienced personal trainer in Columbia MD, you and your team can bring that same level of heightened performance to your game – consistently. It all happens, thanks to the art and science of Applied Behavior Analysis (ABA).

Traditionally, ABA has been a standard tool to help young children hone their attention, social interaction, and communication skills. However, modern applications of this powerful tool make it possible to unleash its power to bring peak performance to individual and team sport. Whether that’s for boxing classes in Columbia MD, or for training a Montgomery County soccer club – ABA principles are equally applicable.

The objective is to marry high-class physical training, with high levels of mental conditioning, to motivate individuals and groups to be their best. Conventional coaching methods often don’t notice subtle behavioral traits. A poorly executed barbell snatch, or an awkward one-legged pistol squat, might be ingrained through repeated practice exercises. Ultimately, these become second nature to athletes and fitness enthusiasts.

ABA seeks to make sports people aware of these weaknesses, and then to take targeted corrective measures to over come them. And to do that, an experienced personal trainer in Columbia MD, knowledgeable in the art and science of ABA, uses a data-driven game plan to match mind and body to deliver higher levels of performance than conventional training approaches.

An Art Grounded in Science

Unlike most conventional training programs, which rely on trial and error, ABA is all about ensuring the targeted interventions are described in terms of the relevant principles from which they were developed. Once the athlete makes that connection, between his/her “bad” behavior, and the impact it has on their performance, they’re mentally more committed to address those unwanted behaviors.

The Secret Sauce – Working to a Plan

Once poor training habits set in, athletes and personal fitness trainees struggle to overcome them. This means that, no matter how hard you train, and regardless of how intensely you practice, you’ll likely not see beneficial results. ABA helps work to a plan of incremental perfection by intervening to only target those behaviors which are socially significant, meaning they are of immediate importance to you.

It is through thorough measured data and analysis, that fitness trainers demonstrate the link between undesired behavior and poor performance. While traditional coaches hold drills and practice-intensive boxing classes in Columbia MD, the ABA approach ensures that “bad” behavior – such as poise or stance – is identified through experimentation and observation, and measured exactly to deliver planned improvements.

Knowing the benefits of Viagra online

CBD Oil- What Are The Necessary Aspects Of The Platform That Should Be Checked?