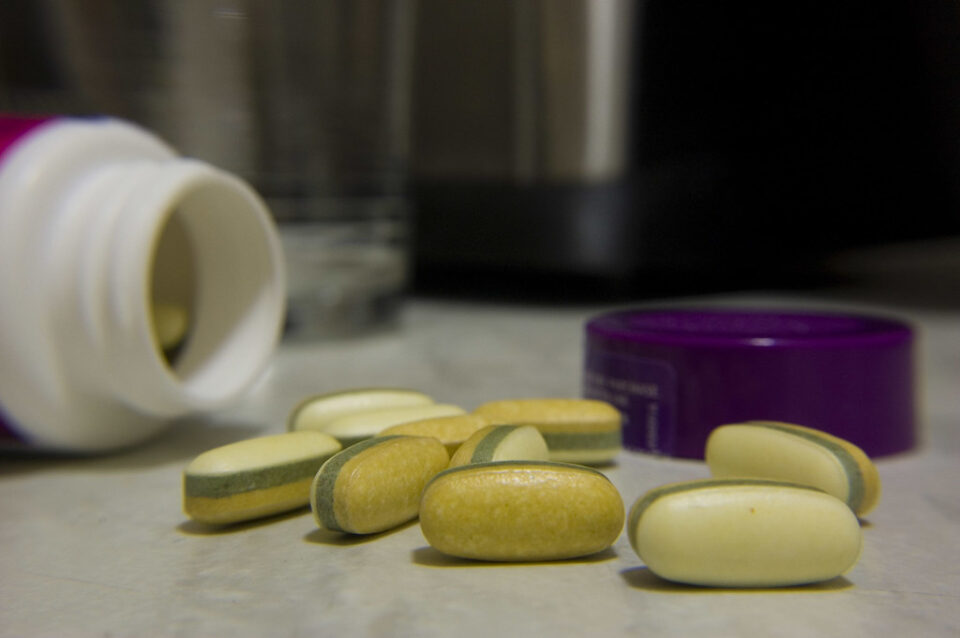 Taking supplements without medical knowledge can be harmful to health because they have adverse reactions and contraindications that must be respected.

A person can take an analgesic or an anti-inflammatory when they have a headache or sore throat. Still, these medications should not be taken if there is any contraindication or if more than three days have passed and symptoms persist or appear new symptoms. In these cases, it is essential to go to the doctor and avoid self-medication.

The Seven Reasons For Not Taking Supplements And Medications Without Medical Advice Are:

When taking painkillers, anti-inflammatory drugs, or antipyretics independently, the person can disguise the symptoms they present. Therefore, the doctor may have more difficulty in diagnosing the disease. In addition, anti-inflammatory drugs such as Ibuprofen can cause gastritis, ulcers, or cause gastrointestinal bleeding, which may not be directly related to the disease, being just a side effect of the medication.

Over-the-counter medicines can lead to liver poisoning, as they need to be metabolized in this organ and accumulate.

Medications can also impair the functioning of the kidneys, which are used to filter the blood and excrete the metabolizing products of medications in the urine. Although kidney function is more impaired in people who already have kidney problems, it can also happen in apparently healthy people.

Some over-the-counter medications, such as non-steroidal anti-inflammatory drugs, can cause digestive bleeding, especially in people who have a more sensitive stomach, so it’s best to avoid unnecessary ingestion.

All medications have side effects, so they should only be used if they are really needed or recommended by the doctor. In addition, certain medications should not be taken at the same time or when they are contraindicated, as they can cause or exacerbate adverse reactions.

For example, people with asthma cannot take Ibuprofen, which can be purchased over-the-counter because they might suffer from an asthma attack. On the other hand, blood pressure medications should only be used after the cardiologist’s indication because when misused, they can cause electrolyte imbalance, headache, dizziness, and a pressure drop. In addition, allergic reactions to the drug may also occur, leading to symptoms such as difficulty breathing, blisters, or swelling of the skin, for example.

Some medications, such as analgesics, anxiolytics, or antidepressants, can cause dependence and the need for increasingly larger doses to achieve the same goal. For this reason, they should only be used on medical advice, and their dosage and duration of treatment must be respected.

Most medications are contraindicated during pregnancy and breastfeeding because they can harm the baby by causing fetal malformation or kidney problems. When passing through the milk, the drug is also ingested by the baby, increasing the risk of developing diseases. Therefore, especially at this stage, the use of medications should only be done under the guidance of the obstetrician.

So it is recommended to go to zma for your supplements.

How to Take Care of a Wound after Surgery

Do You Need a Vitamin D Supplement?